HomenewsNewsElectric assets – how does the technology and efficiency compare?

Electric assets – how does the technology and efficiency compare? 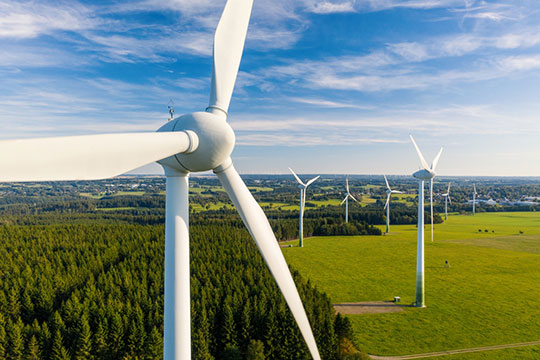 With the UK being the first major economy to commit to zero emissions by 2050, manufacturers of agriculture, construction, and engineering equipment to name a few have begun releasing all electric equipment. In addition to the legislation, demand for electric products has been helping to raise manufacturers awareness in producing electric equipment sooner rather than later. So how do they fare compared to their less environmentally friendly counterparts in terms of efficiency, performance as well as the main point on environmental impact?

The positives of using electric machinery:

If you and your business are looking at moving over to electric, please feel free to get in touch. We will give you free and friendly advice and also finance figures to show you how electric could be the best decision for you. Please contact us today on: